It’s just a student job, except it’s so much more. Every year, dozens of University of Iowa students get to be part of the inner workings and leadership of a public transportation system. The unique opportunities at UI CAMBUS are helping to inspire students to pursue careers in the growing public transportation industry. Cities across the nation and their transit systems – including Tyler, Texas and Chicago, Illinois – are benefitting from Hawkeyes who started at CAMBUS.

“CAMBUS is in part so successful because of the extraordinary students we employ. What we do is only possible because of the talented students who choose to study at Iowa and work with CAMBUS,” says CAMBUS Manager, Brian McClatchey. “We’re always hiring because students graduate and move on, but it’s really cool that a little piece of CAMBUS is being carried around the world.”

Experiences at the University of Iowa are richer because of its commitment to creating opportunities for students to explore their passions – and that includes its student employment opportunities. Most CAMBUS student employees develop an appreciation for public transportation. Some of those Hawkeyes to their surprise develop a great passion for public transportation and public service – like Collen Mahoney. 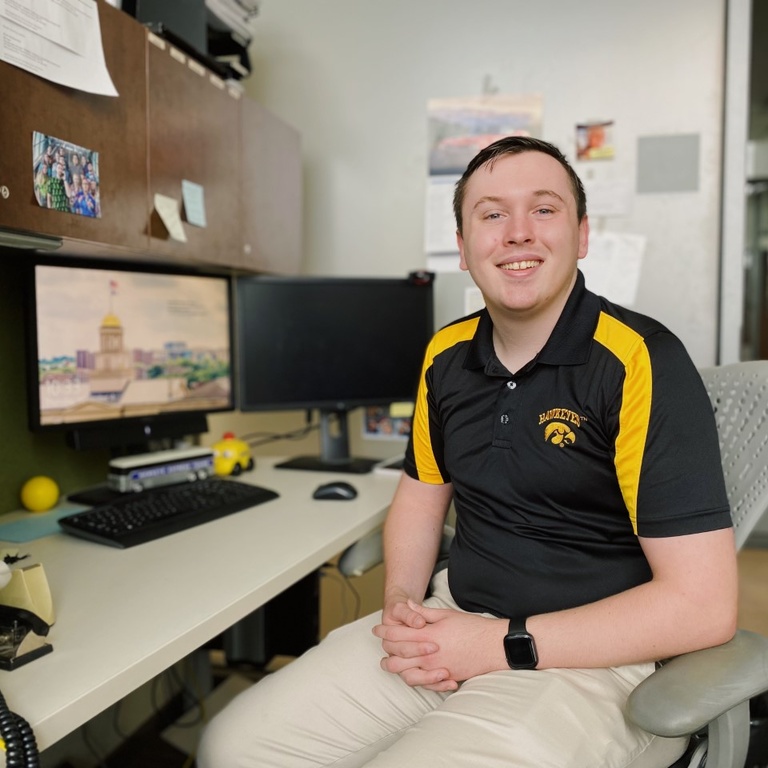 When Collen Mahoney (BA 21) stepped onto the UI campus in 2017, he planned to pursue a degree in political science. “I was considering law school, however, after working at CAMBUS for a few months, I realized that my interests were changing. I was developing a passion for public transportation.”

Mahoney began working with CAMBUS in August 2018 as a driver and was promoted multiple times - demonstrating immense growth. In May 2020, early in the pandemic, Mahoney was promoted to scheduling supervisor and that experience shifted public transportation from an interest to a career plan.

Mahoney said that he learned a lot during this time including how to effectively communicate with employees about policies and changes. “Each [promotion at CAMBUS] has taught me a variety of technical skills, but I think they all helped to specifically round out my leadership and communication skills.”

“It was clear he had an interest in public transportation route planning and system design. And he was really good at it,” says Mia Brunelli, CAMBUS Operations Manager. “Collen really understood the complexities and nuances of bus schedules. That level of interest, ability, and eagerness to draft complex transit schedules made Collen a huge asset to CAMBUS.”

“Each [promotion at CAMBUS] has taught me a variety of technical skills, but I think they all helped to specifically round out my leadership and communication skills.”

Several UI CAMBUS student employees have pursued and continued careers in public transportation after graduating including: 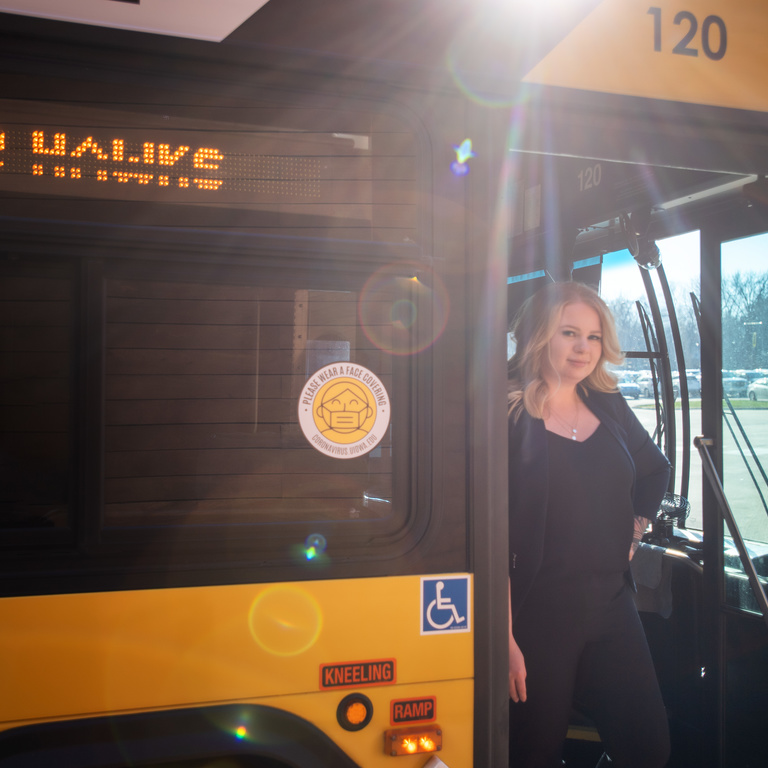 Mia Brunelli – Around the Midwest and back home at CAMBUS

Mia Brunelli graduated in 2014 with a degree in Human Resources and decided to pursue a career in public transportation after working at CAMBUS. “As an undergrad, I really wanted to pursue a career where I could be a resource to others and I had an interest specifically in creating and delivering training and ongoing professional development,” says Brunelli.

Brunelli returned to CAMBUS full-time in 2018 as operations manager after gaining more experience as an operations manager (South Bend, Indiana), transit trainer (Ames, Iowa), and training supervisor (Des Moines, Iowa). She is also a Senior Associate Staff Instructor for the Transportation Safety Institute, providing training to transit professionals on how to effectively develop and deliver training and safety instruction to public transit operators.

“It’s been immensely rewarding to work in positions that combine things I am passionate about – being a resource to employees, making sure they have the tools to succeed and grow, and serving in a role that delivers an important public service all about access and mobility in communities.” 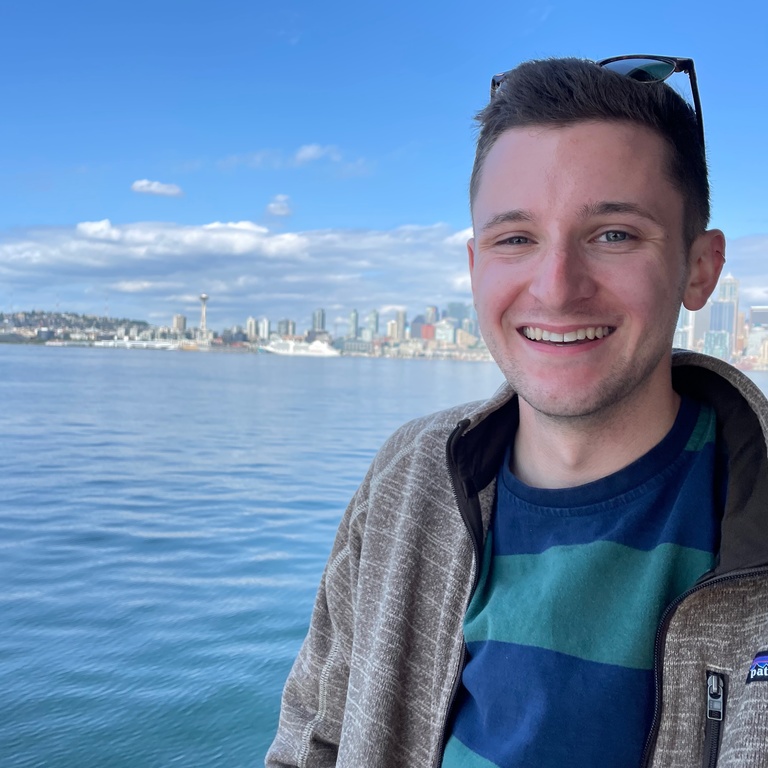 James Hughes - Striving for accessible and sustainable transportation for any community

James Hughes is currently pursuing a master’s degree in Urban and Regional Planning at the University of Wisconsin-Madison, with a concentration in transportation planning. He is currently working on a project to create a biking master plan for a county in Wisconsin, which he’ll present for public comment in spring 2022. After graduation, Hughes hopes to work for a transit agency or consultancy.

“CAMBUS laid the structural framework for being able to work on a team, communicate effectively, and work with vastly different leadership and management styles. These experiences and leadership opportunities were presented to me at a significantly lower age than many others I have worked with during graduate school…I cannot be thankful enough for CAMBUS, the University of Iowa, and the guiding staff within Parking and Transportation and the Tippie College of Business.” 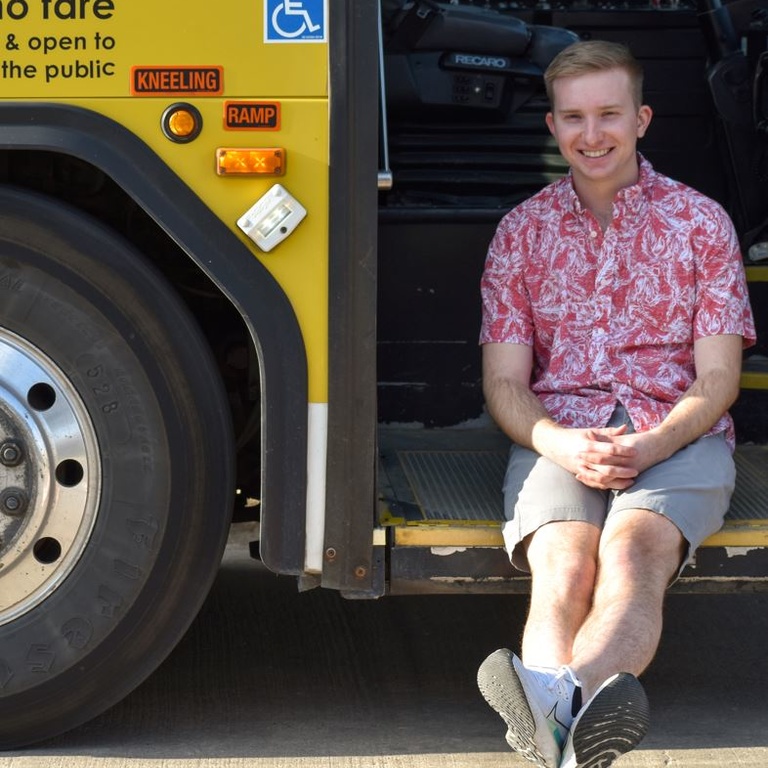 Bryan Mulrooney has worked on several significant projects at Tyler Transit including a system redesign, increased social media presence, and getting transit information into Google Transit. Since these projects, ridership has increased 26% in the system, surpassing pre-pandemic ridership levels.

"Working to redesign the fixed route system for Tyler Transit took every ounce of knowledge I learned at CAMBUS and put it to use. At Tyler Transit, I took this knowledge and put it into place by creating these routes, headways, and connections based on the redesign we went through in Iowa City.” 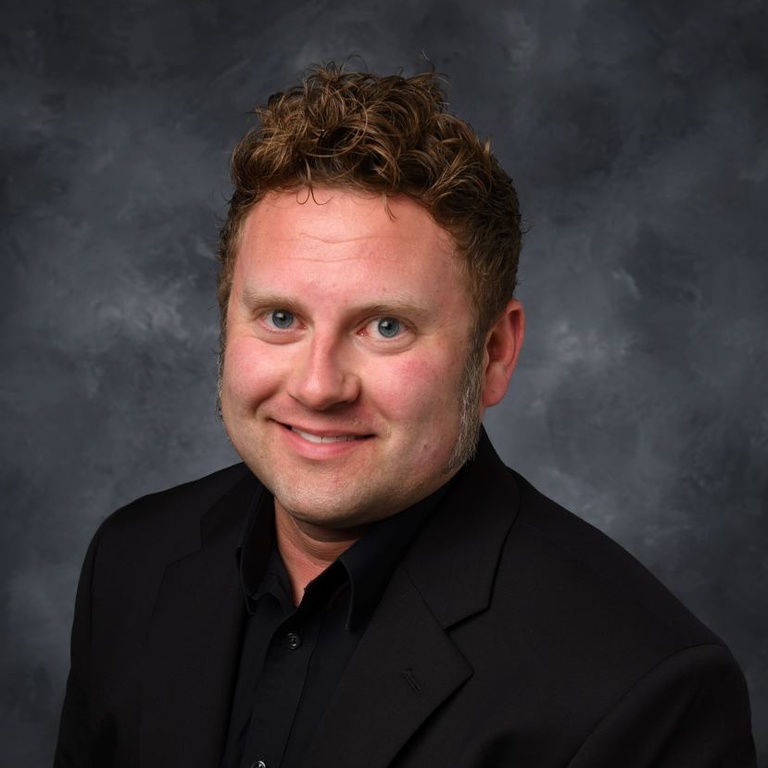 Schmitt pursued a career in public transportation after developing an appreciation for the valuable service public transit provides to communities as a student at the University of Iowa.  He found that his experiences as a student employee at CAMBUS transferred well to a professional career. “The skills developed while working at CAMBUS provide a good foundation to leap into supervisory and leadership roles,” says Schmitt.

In 2014, Schmitt returned to CAMBUS full-time as operations manager after gaining experience as a transportation supervisor and training manager (Des Moines, Iowa). “I returned to CAMBUS because of the culture and an opportunity to have an impact on a new era of student leadership,” says Schmitt. “College is a significant time of growth and maturity. CAMBUS fosters a welcoming environment for students while they navigate themselves.”