On Saturday, July 9, CAMBUS drivers Ben Koch and Neil Smithson participated in the Iowa Public Transit Association’s state “bus roadeo”. They competed in a skills course against bus operators from across the state – including Des Moines, Ames, and Coralville. The state bus roadeo features two classes – large bus and small bus. Koch placed second in the large bus division, the first time a CAMBUS driver has placed at the state competition in some years.

Each transit agency can send up to two drivers for each competition class. Koch and Smithson qualified for the state competition after competing against 22 other CAMBUS drivers in a local competition on June 25.

The state roadeo was hosted by CorridorRides at the Kirkwood Community College Cedar Rapids campus. Koch and Smithson both competed in the large bus class which had 9 total drivers participating. The small bus class featured 15 drivers from across the state.  The first-place drivers from the state competition qualify to represent Iowa at the American Public Transit Association’s International Bus Roadeo competition.

Koch has been driving for CAMBUS since 2017 and has made two previous appearances at the state roadeo. He placed ahead of drivers who have over twice as many years of experience bus driving. 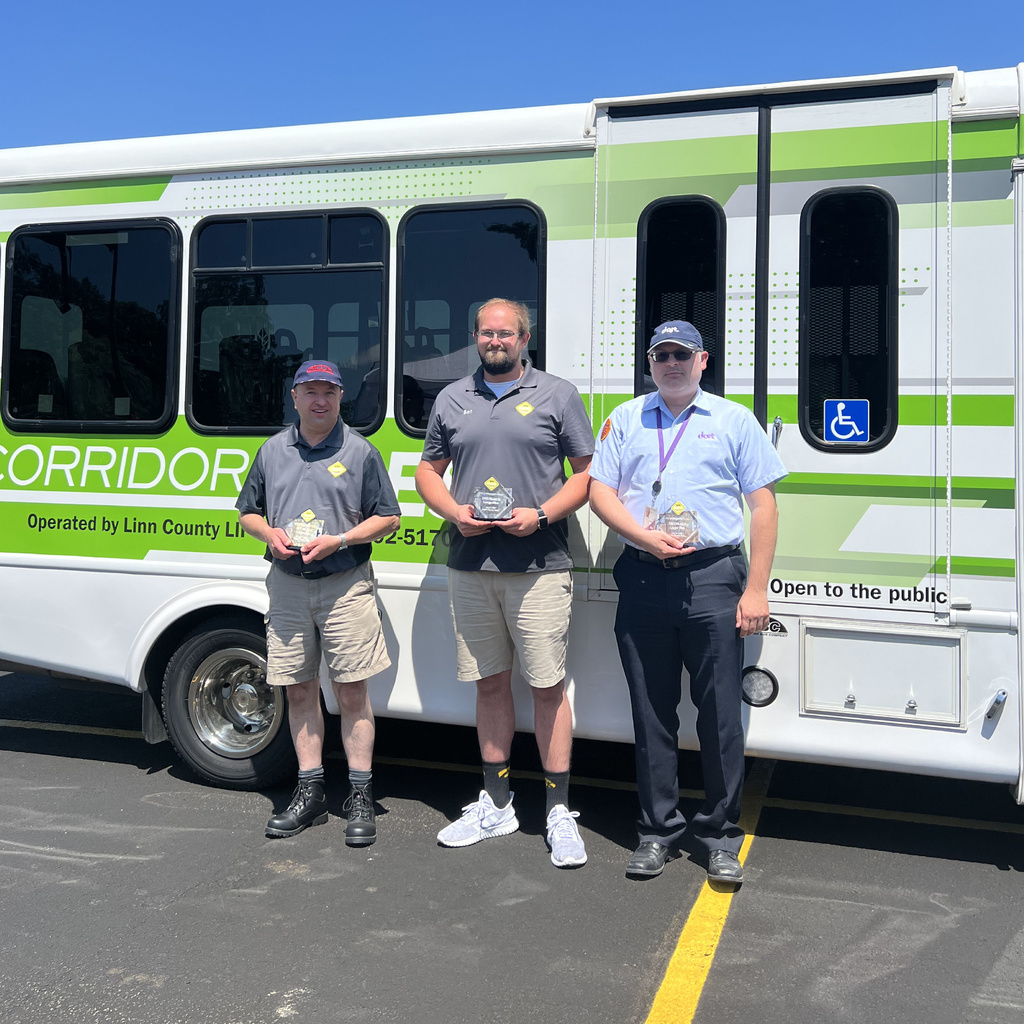 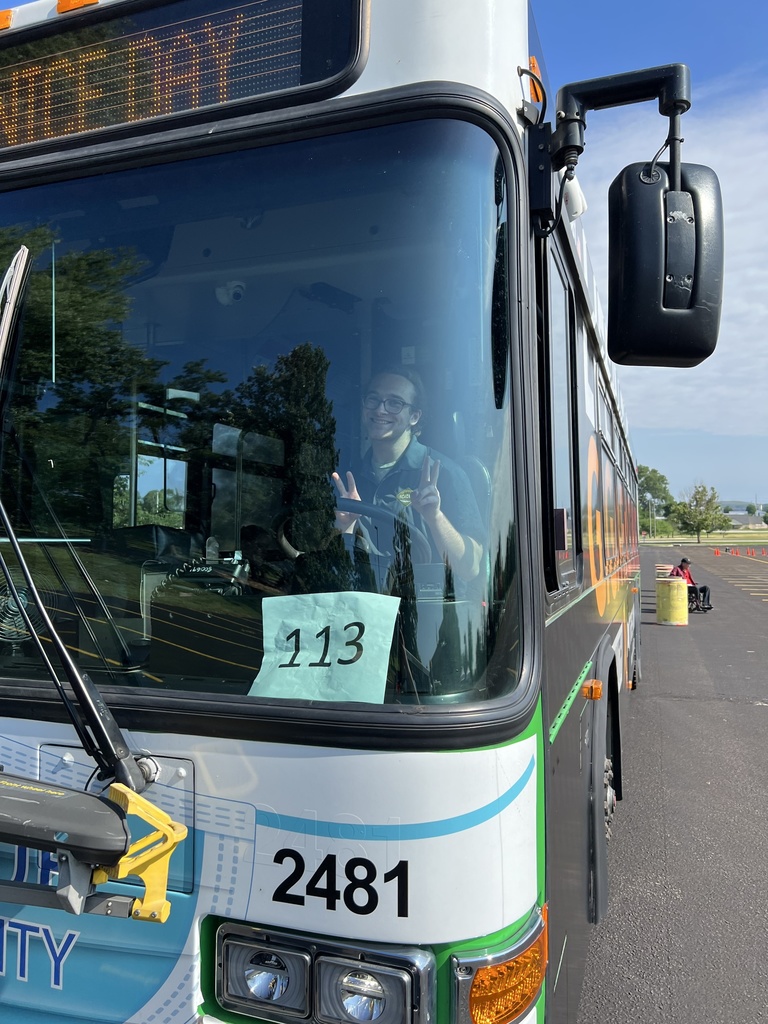 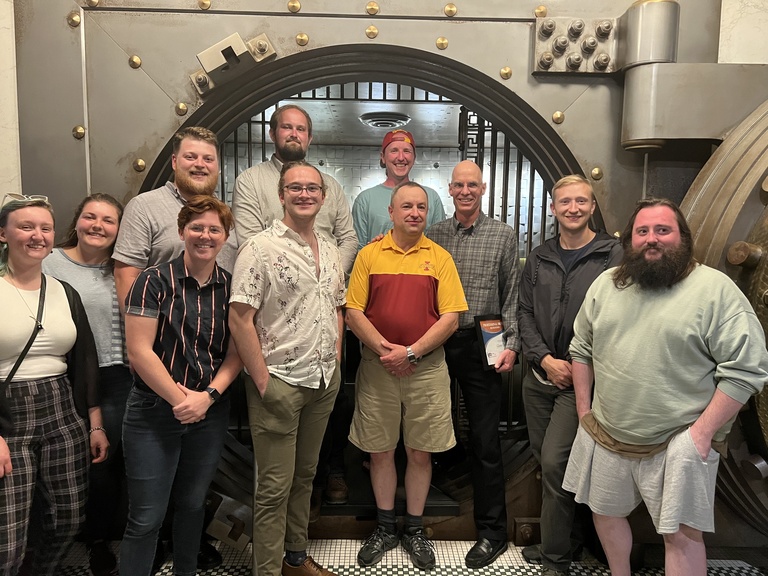 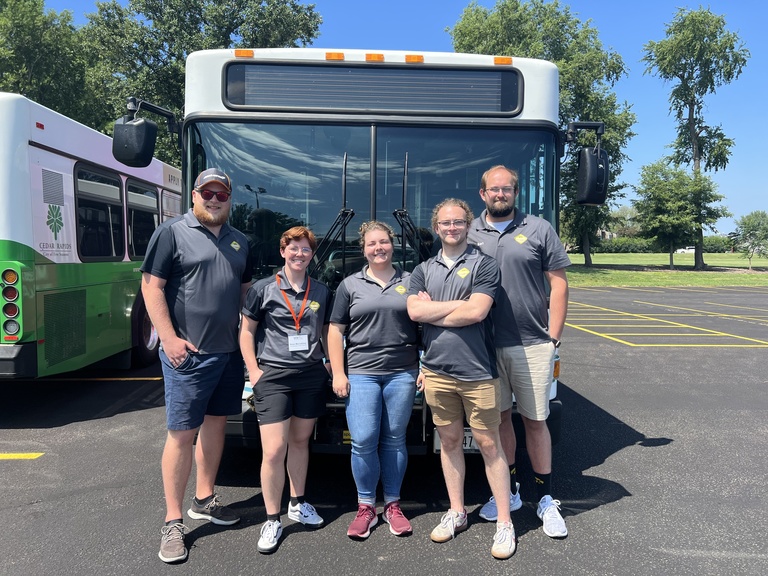 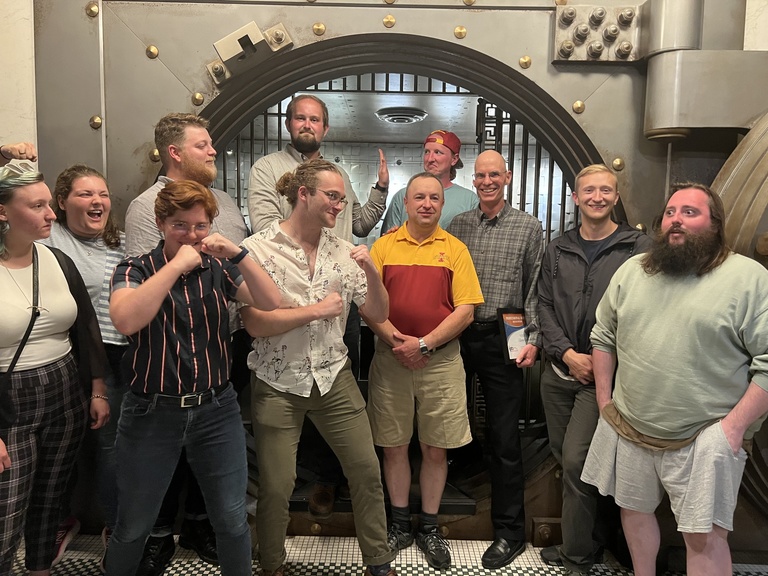